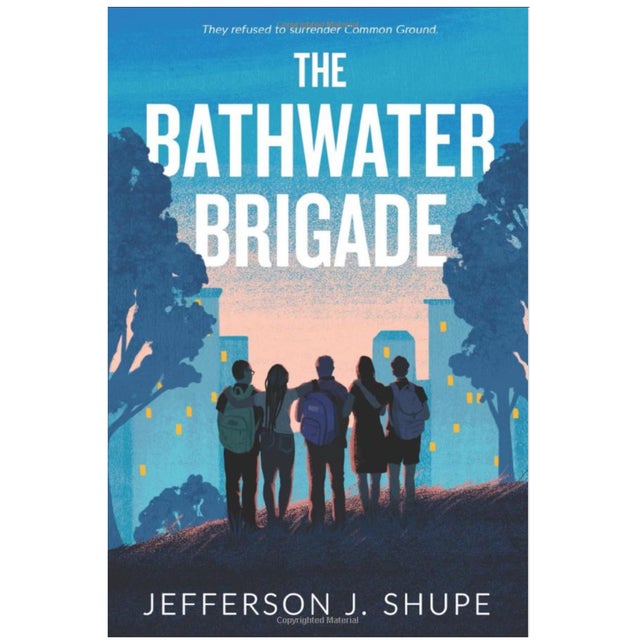 A Texas college town erupts with racial accusations following the police shooting of an unarmed black man. Wanting the officer to get a fair trial, Jace Kartchner and a handful of friends secretly work to thwart the violent group, Zero Supremacy, from controlling public opinion.Deep in his fight against the Zeroes, Jace also discovers the Bathwater Brigade, a student club aimed at teaching new ways to think and to effectively interact with anyone about big ideas. A campus tradition for generations, the Brigade is now hanging on by a thread as college administration looks for any excuse to shut it down for good.Jace is challenged as never before as he questions his beliefs and behavior, struggles to keep his old and new friends, and finds that he has accidentally given college administration the excuse it has been waiting for.